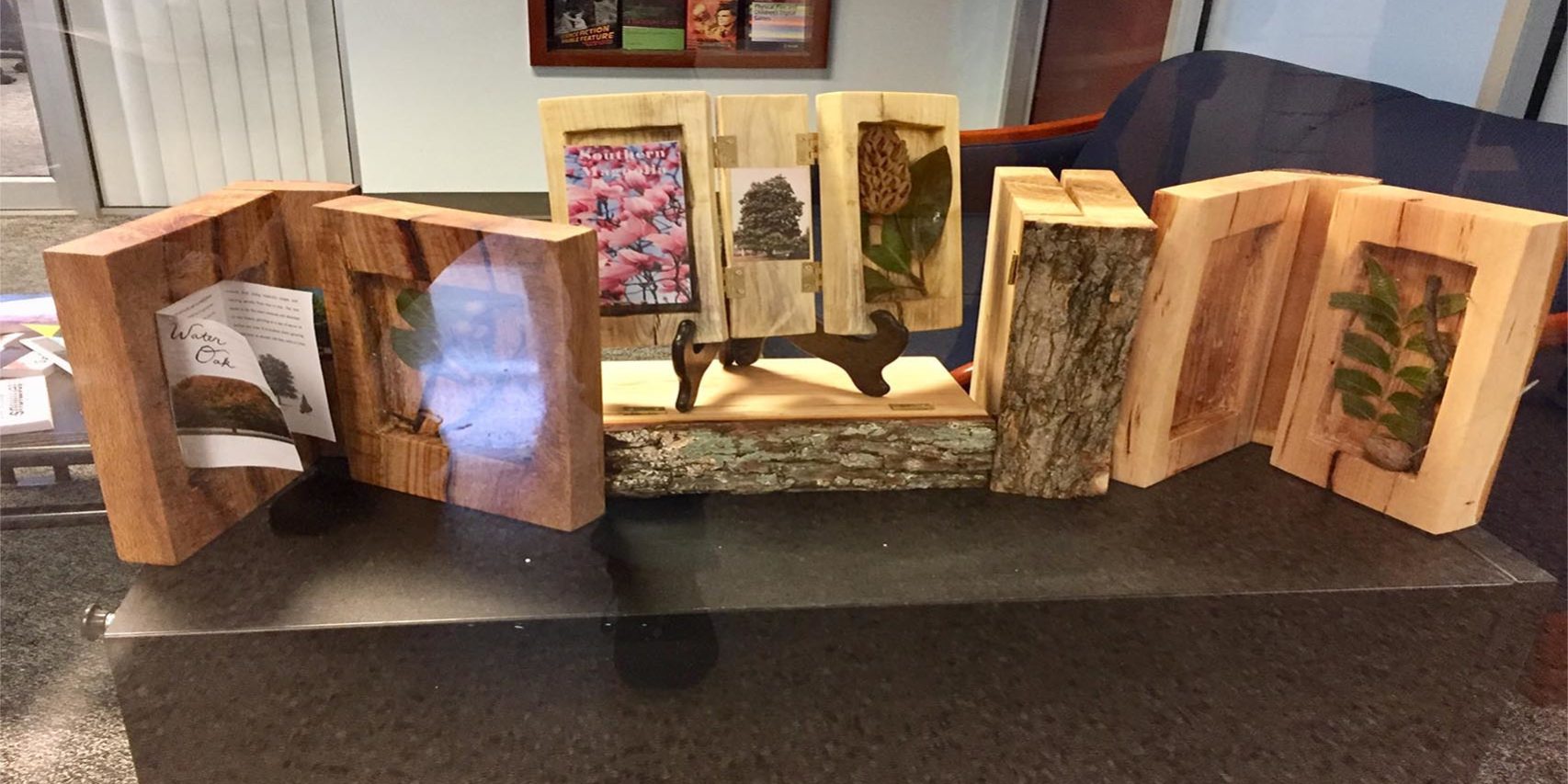 The confusion arises from conflating the terms “Liberal”, “Liberalism” and “Liberal Arts”. The three terms have a common root in the word “liberal”, with its origins in the Latin liber (free man) and liberalis (worthy of a free person). However, that is where the similarity ends.

Being a “Liberal” means being willing to respect or accept behaviour or opinions different from one’s own, being open to new ideas.

“Liberalism” is a belief in freedom and equal rights that was propagated by John Locke and Montesquieu, amongst others, and is a political philosophy based on ideas of liberty and equality.

The “Liberal Arts” (Latin: artes liberales) are those subjects or skills that in classical antiquity were considered essential for a free person to know to take an active part in civic life. In Ancient Greece, these included participating in public debate, defending oneself in court, serving on juries, and most importantly, military service. Grammar, logic, and rhetoric were the core liberal arts (the trivium), while arithmetic, geometry, the theory of music, and astronomy also played a part in education (the quadrivium).

An Education in the Liberal Arts

Education in the Liberal Arts has evolved in the modern age and it makes students think about questions that crossed subject boundaries and encourages them to use critical tools from the humanities, the social and natural sciences, and fine arts to address these questions. A liberal arts degree allows students to study a wide range of subjects and to create an interdisciplinary pathway through the degree.

Excellent education requires that students not only study and learn the specific content of the areas of their major interest but also study ideas that influenced those areas as well as the cultures of the world that form the context for all knowledge. It is not enough for students to read texts and write examination papers that repeat what they read; students must develop through their university courses the habits of mind that enable them to succeed.

Curriculum planning has always had a role for design thinking in the art and craft curriculum. The justification has been mainly on psychological and on individualistic grounds. Creating or making something is of great educational significance. It gives students pride and confidence in their own achievement; it develops gross and fine motor skills, and it develops imagination and expressive skills. The process of craft and the artisan lifestyle, however, are played down in education. The skills and training of craft as a vocation, or as manual training, or as preparation for work, or as a toolkit for everyday life, are neglected.

There are traditions, dating back many centuries to the beginning of the Renaissance, that distinguish between ‘form’ and ‘function’ and between ‘aesthetic’ and ‘utilitarian’ aspects to art and craft. Some ‘crafts’ were regarded as purely utilitarian (for example, leatherwork, woodwork, textiles), while others were more aesthetic and pleasing to the senses (such as painting, drawing, sculpture). The former was functional, while the latter gave an opportunity for imagination, self-expression and intellectual stimulation. The mechanical and industrial developments of technology also contributed to wiping out many forms of craft.

Design thinking within the broader education system, therefore, took two distinct routes. Either the activities were for poorly regarded vocational or household skills (carpentry for boys and sewing for girls), or they were for leisure and creative expression through the fine arts.

The last few years have seen three developments that require us to re-examine the way education perceives design and the arts and crafts. Firstly, there has been a revival of traditional handicrafts, in form and in function. Secondly, pluralism has emerged and highlighted that, in many cultures, there is no distinction between the aesthetic and functional dimensions of design. Thirdly, educational thought has recognised that young children and adults have multiple intelligences and diverse learning styles, and this diversity is best addressed through diversity in forms of expression, which is best provided through design education.

The need for a design-led liberal arts curriculum is not important only at the university level. Formal education in design, which would include the curriculum, examinations systems and resource materials, provides children with an excellent opportunity to increase their academic success and develop important skills.

There are at least five important reasons to encourage design education in schools.

Constructivist philosophy urges us to root the learning of children in their experiences. The feel, colour, texture, shape and other characteristics of materials and objects around them stimulate even the youngest children. Art and craft activities are designed to engage children with these properties of materials. The benefits can be interdisciplinary. It is easy to build concept lines that take children progressively from shapes, colours, objects and materials to the complexities of atomic theory.

Art and craft have been linked to advanced cognitive development in children, including language and motor skills. Neural research has shown that brain scans indicate that all parts of the cerebral cortex are active while musicians are playing.

Students who take art classes develop an increased capacity to learn because they expand their learning styles beyond linguistic and mathematical reasoning in their traditional classes. This is supported by education philosophy (Multiple Intelligences) as well as results on standardised tests. Many students involved in art and craft classes perform better in school than those who were not exposed to art education.

The global movement towards sustainable living and the green agenda have brought back craft that dominated rural India into the mainstream of political and social life in urban areas. Children can develop the values of voluntarism in handwork, value education and ten-finger education through immersion in the artisan lifestyle. Pilot projects have been conducted where teacher status has been given to artisan trainers, and school children learnt basic crafts through an artisan-centred participative process.

(Shashank is a Managing Partner at The Hearth Advisors)

To Live As Many Childhoods As Possible
21st October 2018